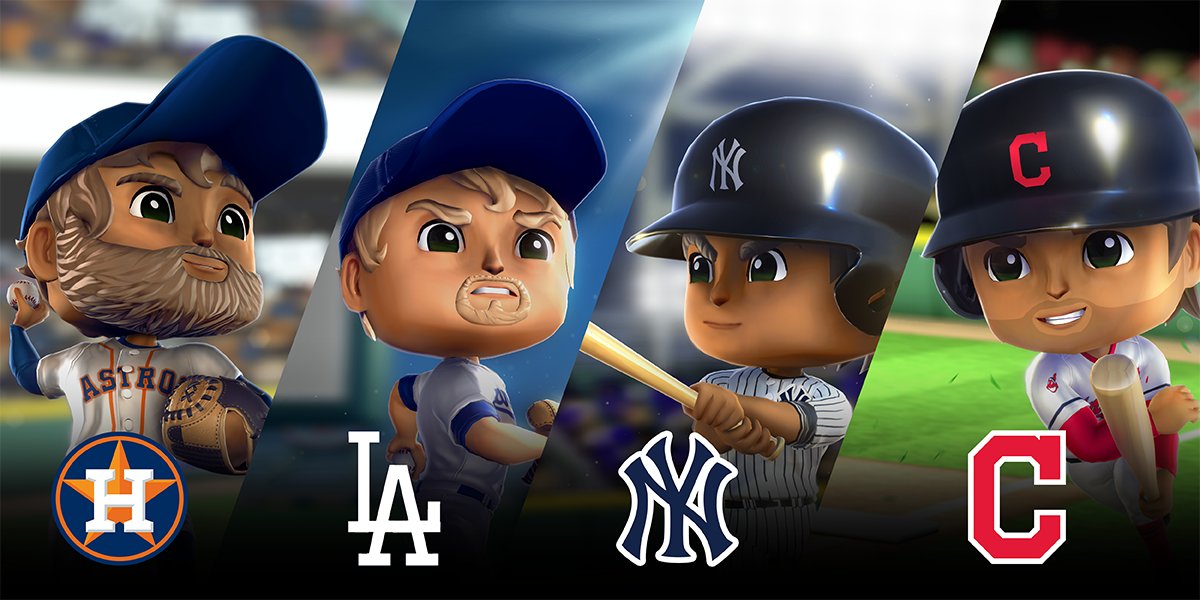 to launch an online game this summer.

This online game will allow users to buy or sell NFTs on behalf of each baseball player using the cryptocurrency ether, as well as build fantasy teams that users can play to win prizes.

Launching from Reuters, NFT is a form of crypto asset that represents digital files such as images, videos and text. Sports NFT collections proved to be a popular type of NFT, as the digital asset market exploded into a multi-billion dollar industry last year.

Other top sports leagues including the US National Basketball Association (NBA), also license NFT-based products to fans through the NBA Top Shot platform.

Dapper Labs, the crypto company behind the NBA Top Shot project, in September last year also ventured into the sport of soccer through a deal with Spain’s LaLiga.

Like some basketball fans who have paid for an NFT containing a LeBron James slam dunk video worth $200,000, Real Madrid and Atletico Madrid fans have the opportunity to get Karim Benzema or Luis Suarez’s NFT.

Meanwhile, Sorare, which raised $680 million in a funding round last year led by SoftBank, also has a partnership with Major League Soccer in the United States.