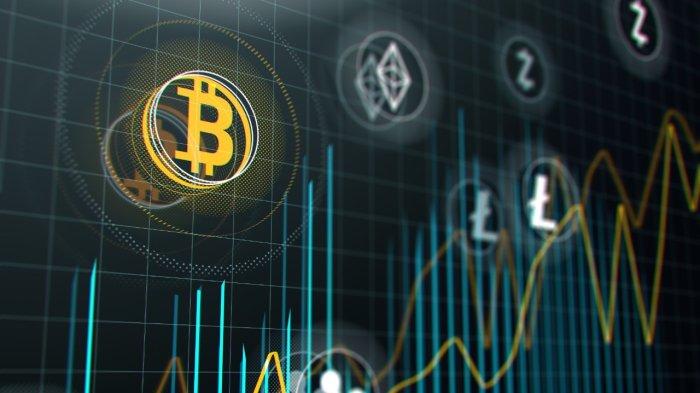 The ad will air several times during the live stream of the 94th Academy Awards tonight.

Cited by Blockworks.co, Crypto.com CEO Chris Marsalek said he and the International Committee of the Red Cross (ICRC) have jointly launched advertisements to provide support to the Ukrainian people.

Marsalek said on Twitter on Feb. 25 that his company had donated $ 1 million to the International Committee of the Red Cross.

“Our thoughts are with the Ukrainian people and the innocent people in the ongoing conflict. We urge our community to do everything they can to support humanitarian efforts.” Marsalek wrote in a tweet on Twitter.

With the increase in Russian attacks, Crypto.com is trying to raise more funds, which will be used to provide food, water, medicine, shelter and other necessities to the people of Ukraine.

Crypto.com ad viewers will then be directed to a site that can be used to donate crypto or fiat currency or by purchasing NFT from this Ukrainian support campaign group.

The NFT collection, dubbed “The Art of Giving,” features collaborative artwork between Crypto.com and 33 free artists. There are 40 NFTs in this set which sell for between $50 and $100.

The campaign in support of Ukraine will run from March 25 to March 31.

Crypto.com was founded in 2016 and has grown to over 10 million subscribers.

The platform also managed to buy naming rights to the Staples Center in Los Angeles last November, as part of a $ 700 million deal.

Earlier this week, the company also announced that it would be the official sponsor of the 2022 FIFA World Cup, which will take place in Qatar in November and December.