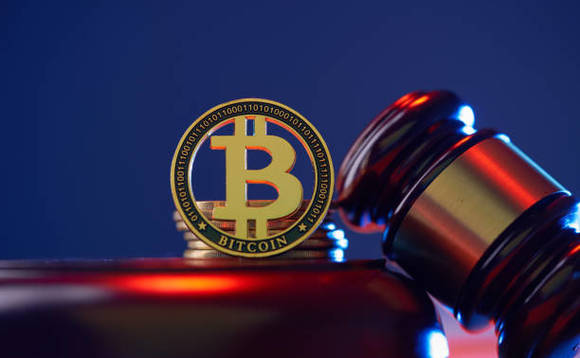 As Hester Pierce explains: “The only place we can see any movement is around stablecoins.”

This tightening was carried out by the SEC to prevent a domino effect on other stablecoins, considering that stablecoins are currently receiving negative sentiment due to the failure of Terra Luna or UST.

Information stablecoins are digital currencies whose value is tied to traditional assets such as dollars.

Although the Securities and Exchange Commission has yet to make a decision, if stablecoin rules are tightened, the SEC could have digital currencies and technology platforms traded under its jurisdiction.

He said the stagnant cryptocurrency market needed the right framework to recover.

That idea was strengthened in March after President Joe Biden issued an executive order urging the government to further examine the risks and benefits of central bank digital dollars.

It is hoped that the new rules will allow US regulators to examine the regulatory framework for these assets to avoid the risk of failure for stablecoin users, as was the case with Terra Luna investors.