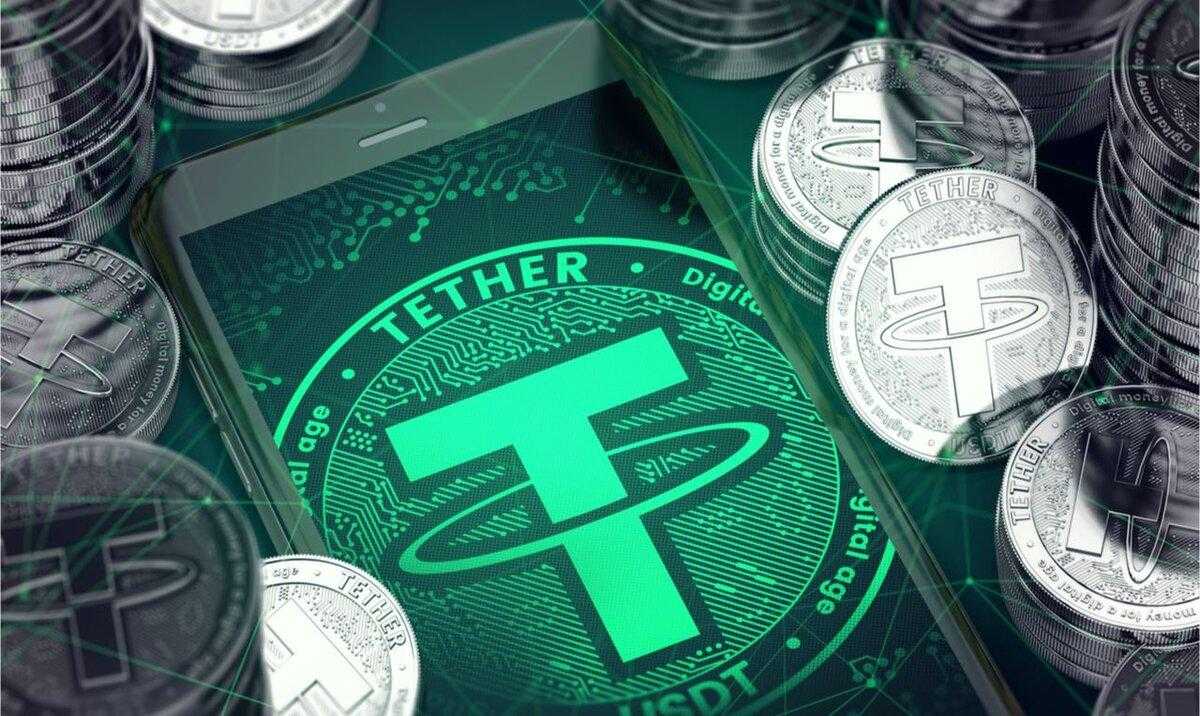 COINHOT – Tether, one of the largest stablecoins in the world, broke the price below USD 1.00 on Thursday to be exact in the range of USD 0.98 or around Rp. 14,357 (assuming an exchange rate of Rp. 14,649 per US dollar). This drop coincided with panic in the crypto market.

These stablecoins, including Tether (USDT) their value is meant to be pegged to one to one with the US dollar. However, currently the price is touching USD 0.98 which in general if it declines, USDT is only around USD 0.99.

The drop in Tether comes after Terra network stablecoin Terra USD(UST) plunged below USD 0.30 on Wednesday.

The international head at crypto exchange Luno, Vijay Ayyar said the move was likely fear-driven by speculation of the UST crash phenomenon.

“The environment is ripe for such news events to cause ripples in the market as we can see,” Ayyar said.

Stablecoins are similar to bank accounts in the crypto world, designed to serve as a store of value that investors can use in times of high market volatility.

Tether and USDC, are the two largest stablecoins, both backed by a sufficient amount of fiat money held in reserve to ensure depositors can receive their dollars when they want to make a withdrawal.

* Fact or Hoax? To find out the truth of the information circulating, please WhatsApp to the Liputan6.com Fact Check number 0811 9787 670 just by typing the desired keyword.

However, there have long been concerns about whether Tether actually has enough assets to support its price steady at USD 1.00.

Tether, the company of the same name, previously said all of its tokens were backed one-to-one with dollars held in reserve.

However, following a settlement with the New York attorney general, it was revealed that Tether was not only using US dollars, but was relying on various other assets including securities, a form of short-term unsecured debt, to back its tokens.

Tether has since reduced the amount of commercial paper in its reserves and said it plans to scale back its holdings further over time.

Bitcoin and other cryptocurrencies continued their decline Thursday as investors reacted to concerns around rising inflation and the deteriorating economic outlook.

So what exactly is LUNA Coin? Before entering into the discussion of LUNA Coin, it is necessary to know in advance about the network where LUNA is located, namely Terra.

Terra is a blockchain created with the aim of creating a decentralized digital payment ecosystem using Stablecoins. Stablecoins are crypto assets created to have a value equivalent to fiat currencies. The popular stablecoin asset that Terra created is Terra USD (UST).

LUNA is the Terra network’s native cryptocurrency used to stabilize the price of the protocol’s stablecoins. LUNA holders can also submit and vote on governance proposals, granting them governance token functionality.

Terra was founded in January 2018 by Daniel Shin and Do Kwon. Both understand the project as a way to encourage rapid adoption of blockchain technology and cryptocurrencies through a focus on price stability and usability. Kwon takes on the position of CEO of Terraform Labs, the company behind Terra.

Kwon previously founded and served as CEO of Anyfi, a startup that provides decentralized wireless mesh network solutions. He has also worked as a software engineer for Microsoft and Apple.

Terra seeks to differentiate itself through the use of fiat-pegged stablecoins, stating it combines the unlimited benefits of cryptocurrencies with the day-to-day stability of fiat currency prices.

Apart from owning LUNA, Terra also owns a Stablecoin called Terra USD (UST). The LUNA and UST tokens are interdependent, as the success of the Terra ecosystem is a function of the adoption of UST as a stablecoin.

LUNA supports UST and catches fire when demand for UST increases. After the Columbus-5 upgrade, the supply of LUNA could become very deflationary in the long run. On the other hand, the LUNA value may also fall if UST is considered unstable.