This Brazilian Company Sells NFT To Preserve the Amazon Forest 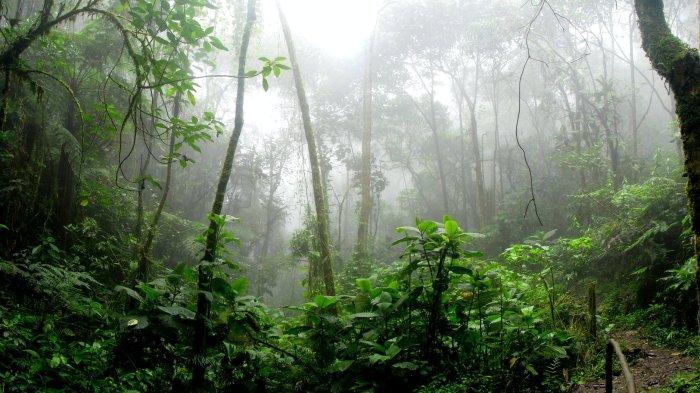 COINHOT – Brazilian company Nemus, which owns 410 square kilometers of the Amazon rainforest, is selling Non-Fungible Tokens (NFTs) as an offering of a new way to fund the conservation of the Amazon forest.

Reporting from Reuters.com, Sunday (27/3/2022), NFT holders will not own their own land, but will have access to important information regarding conservation efforts captured through satellite imagery, to permits and other documentation.

Each of these NFTs will be complemented by Amazonian plant or animal artwork, which is processed by NFT content developer and publisher, San Francisco-based Concept Art House.

Nemus founder Flavio de Meira Penna said his company had sold about 10 percent of the original NFT offering, for 8,000 hectares at the time of the first day of sale. Penna added that these sales will grow rapidly in a few weeks.

“My guess is this will accelerate rapidly in the coming weeks,” said Penna.

Penna also said that blockchain technology will ensure transparency in the use of funds, so that NFT buyers do not have to worry about misuse of funds from the sale of NFT.

Penna hopes to raise US$4 million to US$5 million, which is used to purchase an additional 2 million hectares of land. This additional land is reportedly being negotiated in the municipality of Pauini, Amazonas state, Brazil.

Penna also explained, in addition to preserving forests, these funds will be used for sustainable development, such as harvesting acai berries and Brazil nuts by local communities in Pauini.

NFT is one of the crypto assets whose popularity has been rising since last year. NFT has also been used in environmental conservation efforts, to fund the conservation of wildlife reserves in South Africa.

This Brazilian Company Sells Nft To Preserve the Amazon Forest

1 day ago nft sold can be used to fund the preservation of certain forest areas, one of which is amazon so that nft buyers can participate

22 september 2020 tree planting can be an important means to suppress the rate of climate change and preserve the diversity of animals, plants and ecosystems

5 hours ago a Brazilian company, NEMES, officially sells NFT with the aim of preserving the Amazon forest in everyone’s country

This Brazilian Company Sells Nft To Preserve the Amazon Forest