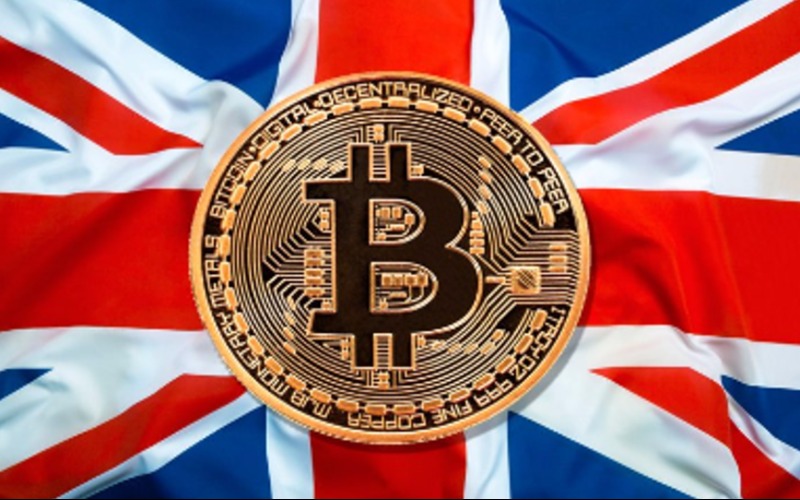 COINHOT – In his statement at the Opening of the State Parliament, Prince Charles said the British Government had introduced two laws, both regarding confiscation and support for cryptocurrencies.

Reporting from Cointelegraph.com, the UK Prime Minister’s Office released a statement on Tuesday (10/5/2022), saying the government will discuss crypto regulation in the country, by introducing the Financial Services and Markets Bill, as well as the Economic Crimes and Corporate Transparency Bill.

The Financial Services and Markets Bill aims to strengthen the UK financial services industry, including by providing support for the adoption of secure cryptocurrencies.

This endorsement is part of an effort to attract crypto investors to the UK.

Meanwhile, the crime bill proposes to create faster and easier powers of recovering crypto assets, in an effort to reduce the risk of ransomware attacks.

The British Prime Minister’s Office said in a statement that the social and economic costs of financial crimes were estimated at £8.4 billion per year.

Tuesday’s State Opening of Parliament was the first time Queen Elizabeth II was not present.

The Queen’s speech follows the UK Ministry of Economy and Finance’s statement last April that it intends to bring stablecoins into the UK regulatory framework, as part of an “action package” that aims to combine crypto assets and blockchain technology.

The Financial Conduct Authority and the Bank of England have also asked crypto companies to enforce sanctions imposed on Russia following the invasion of Ukraine.